How to Use Stories to Effectively Market Your Venue

How to Use Stories to Effectively Market Your Venue

Everyone active on social media has seen the big roll-out of stories – a tool which allows users to share videos, photos or audio that disappear after 24 hours. This feature began with Snapchat, gained popularity and has now been adopted on Instagram and Facebook.

Stories are a great way for venues to engage with customers and bypass the algorithms that limit your organic reach. It allows for the sharing of photos and videos to showcase anything that is of interest to customers, it stays pinned to the top of their newsfeed and serves as a daily reminder of what you can offer them.

The next question though is which social media platform is best suited to Stories for your venue, or if Stories are right for you at all?

Beginning with the pioneer app of Stories; Snapchat reported 191 million active users posting daily. Although, they have been losing popularity recently as the novelty starts to wear off, and other platforms begin offering identical or improved features. Despite these reports, Snapchat is still the most popular app among teenagers and young adults, arguably because older social media users find it more difficult and tedious to navigate than alternative social media platforms.

Snapchat has more of a young, fashionable and spontaneous vibe to it – Making it a good choice if your brand has the personality to match and favours a younger audience. 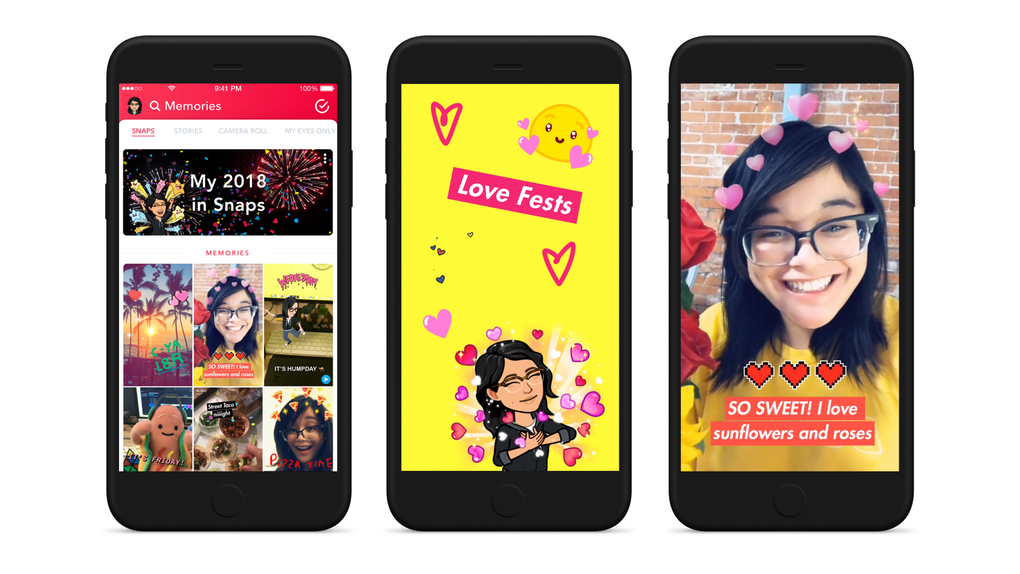 Facebook is a social media giant, but despite this – their brand of Stories hasn’t taken off the same way when it was released on Snapchat and Instagram. This may have something to do with the later adoption but there are predictions that Facebook Stories will become more popular over time, as Stories become more mainstream. However, the current advantage to the number of stories being posted daily is that your story is more likely to be seen.

A benefit to Facebook Stories (and Instagram Stories) is that they provide a loophole to the recent user-content favouring algorithm, pinning your Stories to the top of the newsfeed. However, the age of the average Facebook user has gone up and younger users are leaving it or limiting their use to messenger and videos, but are looking elsewhere for commercial and branded posts. There are several reports of users under 25 leaving Facebook in favour of other more youth-oriented platforms.

Facebook Stories work well for brands hoping to connect with an older, less tech-savvy audience, especially if there are issues reaching this market segment. 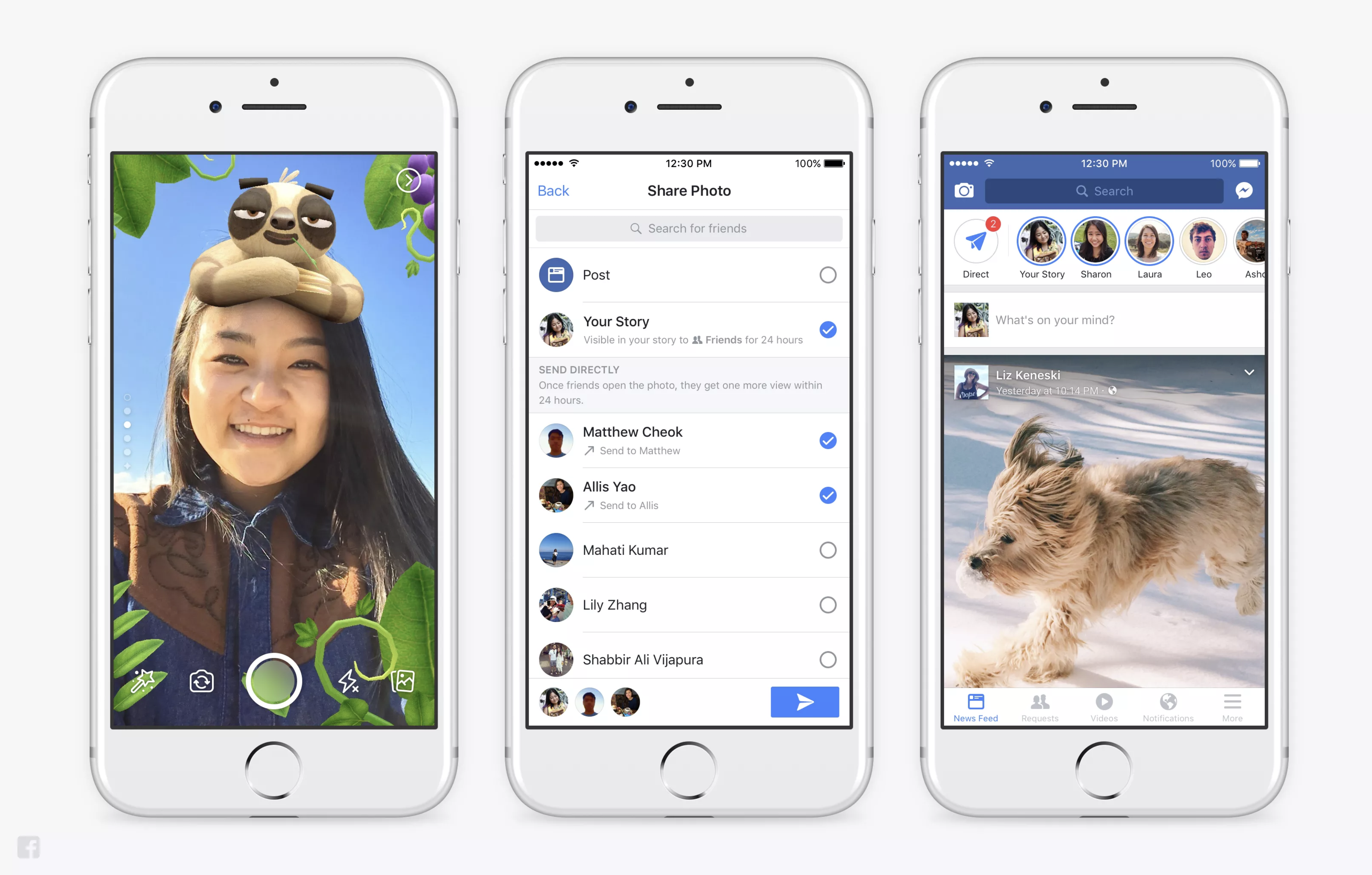 Instagram is like Facebook’s cool (but a little bit simple) younger sibling. It’s app-focused and centred around photos and videos; preferred by a broader audience (mainly between 19-49) for the simplicity. Instagram Stories are incredibly popular with 400 million active daily users.

75% of Instagram users take action after seeing an ad (clicking through to a link or profile) and 50% of users follow at least one business. Instagram is one of the most popular marketing tools for the hospitality industry, and users love using it for admiring and posting food photos with #food tagged on over 286 million posts.

Stories on Instagram are user-friendly, link to hashtags or websites and have great interactive features. It is a great marketing tool to connect and engage with more existing and potential customers than through posts alone.

You may find Instagram is the best platform to post Stories from your venue based on this, the wide age range of users, as well as the significantly higher rate of active daily stories. 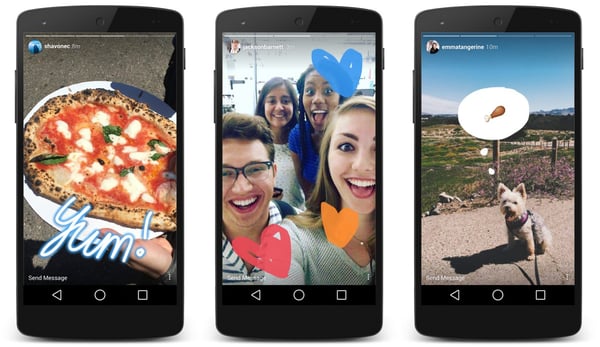 Choosing a platform is one thing but subsequently, it’s vital to know what to be posting and what features to utilise to make the most of Stories. A scandalous or offensive Story could stand to lose your business more followers.

Additionally, different platforms serve different audiences and most people still access several platforms for different purposes and don’t want to see the same stories spammed on each one. If you’re keen to get on the Story bandwagon but aren’t sure what to say or where to post to get results – drop us an email hello@sydneydesignsocial.com

Why You Should Be Using Google My Business